At San Francisco State University (SFSU), Dr. Mary Streshly is an educational leadership lecturer and teacher of the Policy, Law, and the Political Economy of Education course. She studied English at the University of California, Berkeley, as an undergraduate, earning her bachelor of arts in 1990. During her time at the school, Ms. Streshly played on the women’s softball team, winning a Pac-10 championship.

She continued her education at San Diego State University, achieving a master of arts in English education in 1996. In 2015, Ms. Streshly completed a doctoral program in educational leadership at SFSU. 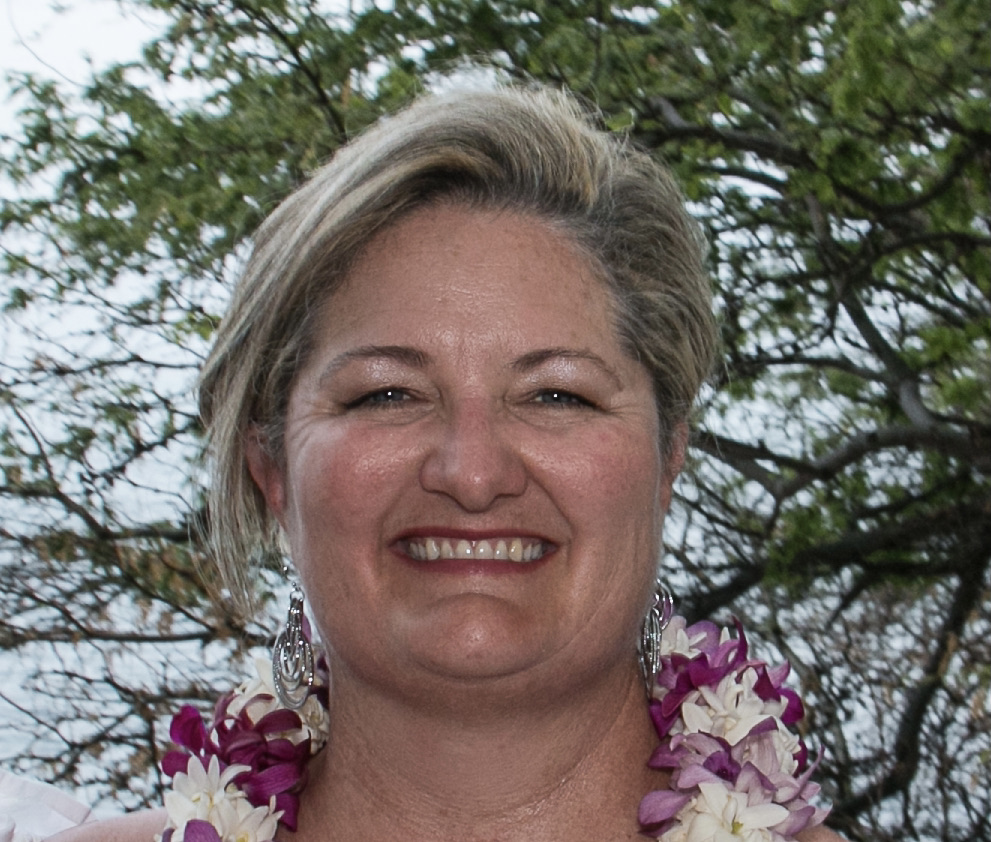